Cass At The Forefront of Financial Services

Client Assets Sourcebook (known affectionately in the market as ‘CASS’) has become one of the most sought after specialisms in Financial Services, a demand born out of the FCA’s increased scrutiny after the Lehman Brother’s crash in 2008. The American giant’s bankruptcy made the need for strict CASS regulations and monitoring very clear. And, as a direct consequence, firms holding or controlling client assets in the UK have an obligation to report the value of such assets, and must also follow the rules set out in the Sourcebook whenever they hold, or control, client capital.

As a recruiter working heavily in this area, I have been able to see first-hand how the demand for those trained to work in CASS has skyrocketed, and people originally skilled in this field have been accelerated to higher salaries, and moved into more senior positions. I decided to carry out some research in this area, in order to prove that this occupational field is, indeed, booming. Here are the headlines in terms of salary trends:

Given the fact that CASS is now at the forefront of the Financial Services industry, surely there would be a priority to train up new people to meet the increasing demand? I decided to pose this question to my respondents, asking them whether they felt there was enough investment going into training graduates/entry-level candidates to secure the future of CASS and solidify it as one of the most important in the market. The response I received was a little surprising, and somewhat concerning:

It remains clear, thus, that salaries within the CASS space continue to experience an upward trend. In addition to the increase in salaries, a staggering 100% of respondents are expecting their salaries to be further increased next year, and are fully aware of the fact their skill-set is in very high demand. Perhaps the lesson to be learned from this exercise is that much more must be done to invest in future generations of CASS specialists.

This BWD Census is designed to be the definitive reference guide to salaries, earnings, and benefits in the UK financial services sector.

It is carried out entirely independently of any FS employer and embraces Advisers, BDMs, Paraplanners, and Compliance Professionals. Information was gathered from over 550 individuals via an online, confidential questionnaire issued in December 2021 and January 2022. 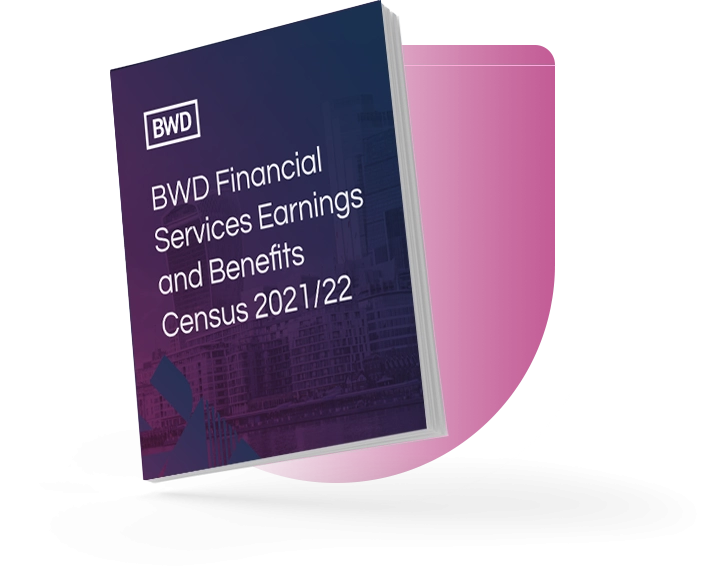 There’s a reason clients stay with us: we deliver
Book a Call